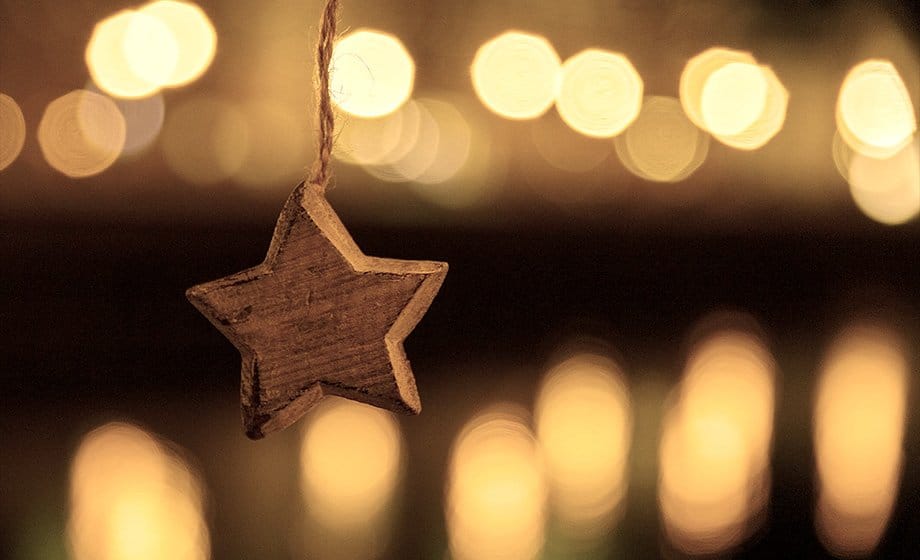 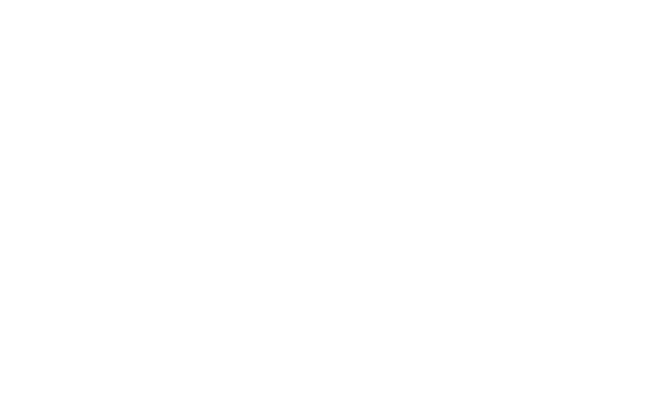 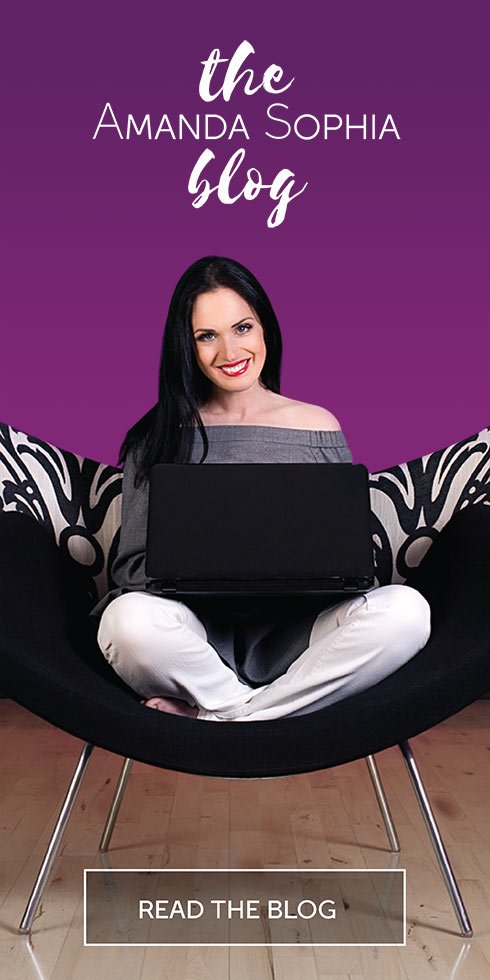 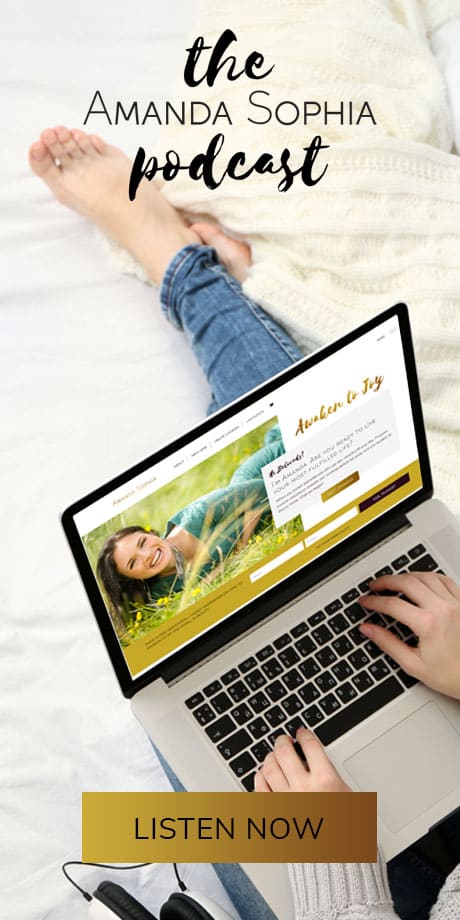 Winter Solstice is one of our oldest celebrations:

“Solstice” comes from two Latin words: sol meaning “sun” and sistere meaning “to stand still” because it appeared as though the sun and moon had stopped moving across the sky. This longest night of the year, followed by a renewal of the sun, demonstrates the cyclical order of the cosmos. In this way, celebrating the solstice can be a beautiful remembrance that our lives are part of a larger order, always changing, always renewing. If we look around us we can see that the rest of nature has quieted down, slowed down, or at least taken its activity underground into its roots or burrows. Since we are a part of nature, So this is the gift of the season: a pause to appreciate and to nurture our roots, our connections that support us so well all year long.

Winter Solstice is one of our oldest celebrations, dating back to the dawn of modern civilization some 30,000 years ago. For ancient people, the winter solstice was an awesome, mysterious, and powerful phenomenon tap into this magical time with ritual, intention and meditation.

Sign up to the newsletter & get weekly inspiration on how to awaken to joy and dwell in beauty. Also, receive a 10% discount coupon code you can use on Feng Shui Videos, Meditations & Affirmations.

Your information will be used to subscribe you to the Amanda Sophia newsletter. We will only send you relevant information. We will never sell your information to third parties. You can unsubscribe at any time. View privacy policy. 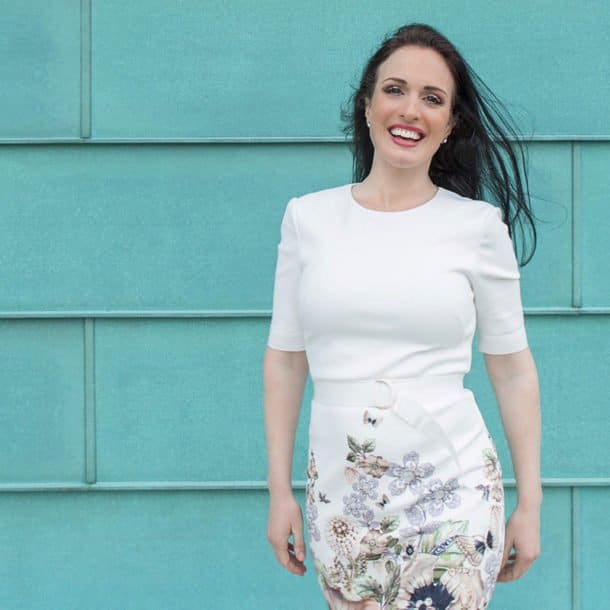 Enjoy a free meditation + weekly inspiration on how to awaken to joy and dwell in beauty.

You have Successfully Subscribed!